A downloadable tool for Windows

This is not a game. This is a little experimental lab for generating/evolving a bunch of arbitrary 3D shapes to match an arbitrary target 3D shape. Maybe it is an abstract impressionist/brutalist sculpture generator too?

This little experimental lab was made for ProcJam 2018, a jam about making something that makes something. Source Code is included:

In the demo lab, you can choose the target shape and the shapes to fill it with, as well as fiddle with a number of parameters and choose from several algorithms for generating the right configuration of shapes.

These genetic algorithms can take quite some time to reach a satisfactory solution. There is some simulated annealing, where the mutation rate decreases over time to allow for finer and finer tuning, but you can play around with the mutation rate multiplier to finesse it.

This is a relatively dumb and simple algorithm. It repeatedly subdivides a block shaped search zone to see whether it should be filled or be recursively subdivided. To check if a zone is filled, it samples a bunch of random points within that zone to see what portion of them are filled. If it is greater than a certain threshold, then it is considered filled and a fill block is placed there  to match that zone's dimensions.

If it is not filled, then that zone is subdivided along the longest dimension into two smaller search zones and the search continues. If the maximum depth of subdivision is reached, or if the zone is too small, then that zone will not be subdivided any further, and will be filled with a real block if it meets a certain threshold.

Afterwards, similar adjacent blocks are combined together into larger blocks to reduce and simplify the total number of blocks.

Note: These algorithms make use of Unity's C#-job system for multithreading purposes. It may run very slowly on machines with fewer cores and/or without hyperthreading.

Sadly, I'm on a Mac.  Is there a demo video I can check out?

I dont think they have that yet, But you could try Parallels (Costs money but works) not an ad 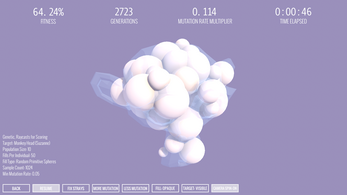 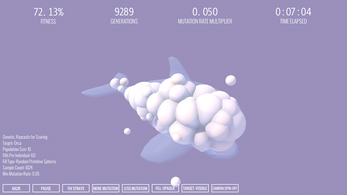 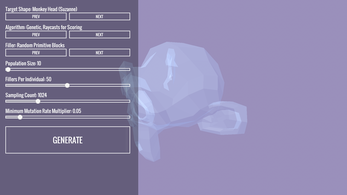 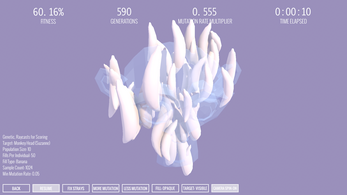 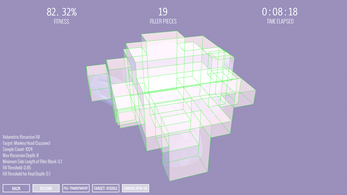 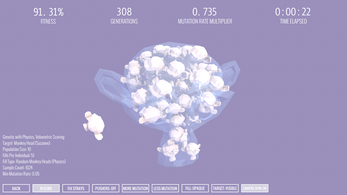 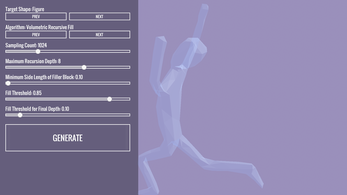 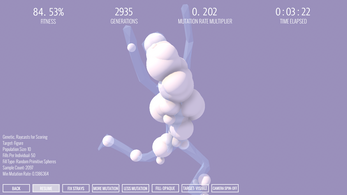 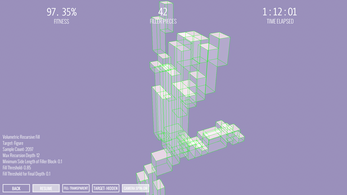