A downloadable game for Windows and macOS

In this psychedelic particle-based pinball game, you control the flippers with your eyebrows. You can toggle between two views of the pinball playfield: either see the motion of the pinball and its collisions but not know exactly where the pinball is, or see a still screen of where everything is but not see any motion.

I made this game during Pirate Jam 2020 (#PirateJam2020), where the theme was "Uncertainty". Follow along with the Pirate Jam videos to see the behind-the-scenes action of Pirate Jam, which takes place in the Andaman Sea south of Thailand, on a fleet of sailboats.

Heisenberg's Uncertainty Principle, is a quantum mechanics principle that asserts that the position and velocity of a particle cannot both be measured exactly, even in theory. So in this version of pinball, you can either see the motion and collisions of the pinball, or the position of the pinball, but not both at the same time.

Also of uncertainty is EYEBROWS. They are somewhat hard to control, and you don't necessarily know where they are unless you see yourself in a mirror. This game has a webcam-based eyebrow tracking system that lets you control the pinball flippers by raising your eyebrows.

Webcam Eyebrow-Based Controls: Face the web-cam and raise your eyebrows to raise the bumpers or to launch the pinball.

The accuracy of the web-cam based eyebrow tracking system depends heavily on the lighting, your face, glasses, and the strength/color of your eyebrows. If the system is having trouble tracking your face, then please use better lighting, remove your glasses, tape some dark-colored tape to your eyebrows, and remove other faces that might be in the view of the camera.

During the game, you can also go into the still mode (press spacebar to toggle) to see how the webcam is tracking your eyebrows.

Traditional Controls: You can play this game without a webcam. Just use the Z and X keys for the left and right flippers. Press spacebar during the game to toggle the view mode, so that you can see the real position of the ball.

Interesting fact: I originally made a physical alt-ctrl eyebrow-based controller that you wear on your head that tracks your eyebrow, but I was unable to get it to stay steady on the head, so in the final few hours of the game jam, I integrated the OpenCV facial recognition library to track the eyebrows through the webcam.

Here are some funny videos/photos of the old physical eyebrow-based controller, and of players playing the game using the webcam-based eyebrow controller: Google Photos Album

Special thanks to Jerry Belich (@j3rrytron on Twitter) for help with making the physical alt-ctrl version of the eyebrow tracker!

hm I can't get it to recognize my webcam

If you have multiple webcams hooked up, try the other webcam (i.e.  laptops have a camera built-in and there's an external webcam attached). Also, if you're using the camera for streaming or something else, you'll need to use an additional webcam, because streaming takes up that webcam slot.

If you still can't get the webcams working, you can use the Z and X keys on your keyboard in place of moving your left and right eyebrows.

I use a hdmi capture card for my webcam. That's why it's not picking up. Streamed my first impressions here, really liked the music and art style
https://www.twitch.tv/videos/872333149?t=00h23m18s

This is great, love the ideas here. Both the uncertain ball and the eyebrow control. If you were to continue work and make it into a bigger game I could see dropping the eyebrow thing and focusing on different ways to interpret the uncertainty idea. That's just my opinion though, no reason you have to drop it. Especially since you put in alternate controls.

If you plan to do any more on this I could see a lot to expand on. Bigger/different game areas, some flippers in the top area. Lots of interesting concepts that real life pinball machines have done.

Thank you for the video! Awesome looking eyebrows!

I somehow managed to make it worse by adding tape to my eyebrows! What's the highest eyebrows-only score you guys have managed?

If you want to watch me wiggle my eyebrows like an idiot, Pinball starts at 14:05.
Reply
andyman4042 years ago(+1)

Thank you for playing! Having tape on the eyebrows does make it funnier to watch. Note that you can press the spacebar to shift the viewing mode so that you can pause and see the position of the ball, and how the facial tracking system is interpreting your face.

Here were the high scores from the players during Pirate Jam. Luck is a big factor, but we did have nice bright office lighting and natural lighting there too. 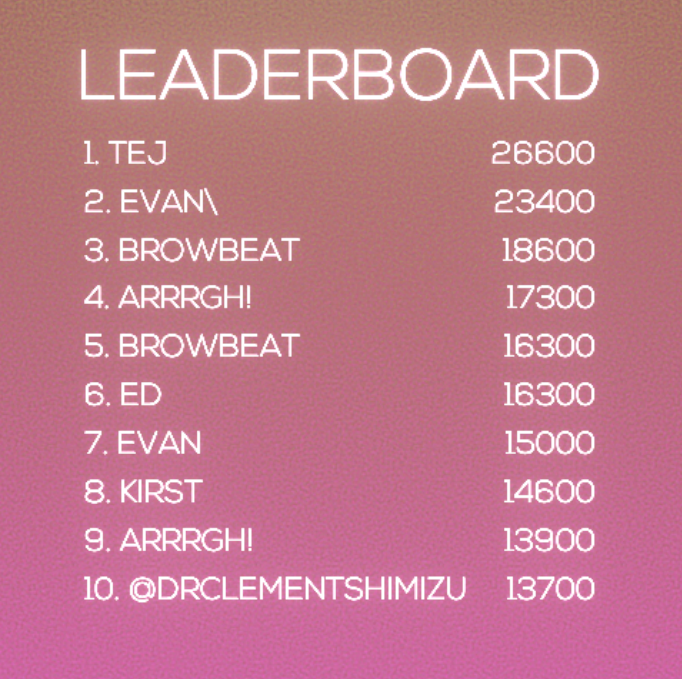 Nice! I'll give it another try!

Brilliant idea! Made me laugh just reading about it. You may want to find and replace "bumper" with "flipper" so pin heads don't get confused :-) 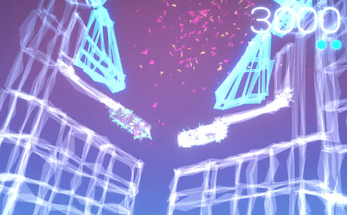 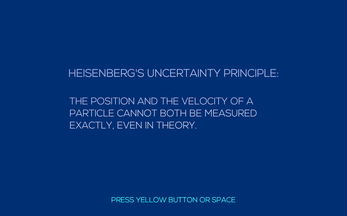 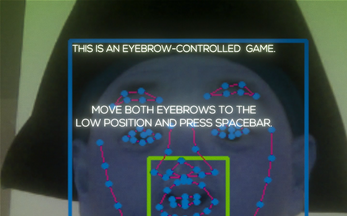 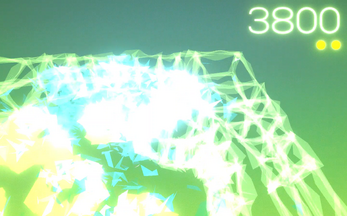 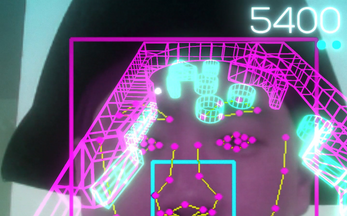 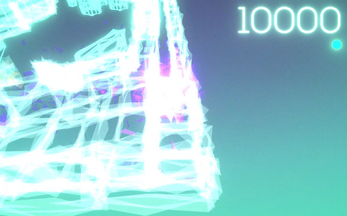 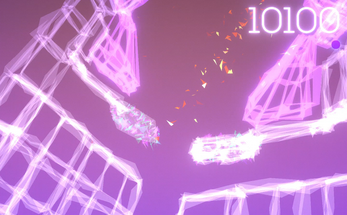